Karmu the Healer, The Holy One, The Black Christ of Cambridge 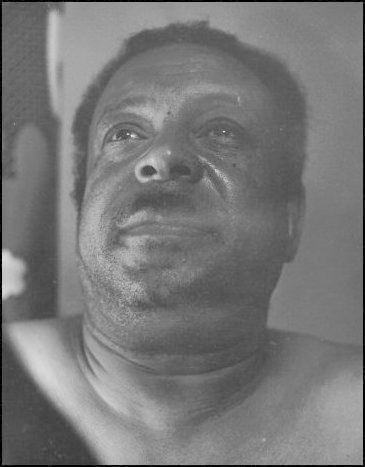 “How can we lose with the system we use?”

“Always look for the excuse for the other guy’s problems.”

Webmaster’s note:  My new book has a chapter about Karmu.  It emphasizes his healing by laying on hands and his unique and inspiring way of talking to people.

Déjà Vu is a spiritual gift, and there are others waiting  for you in the same place – your brain and mind.  If you have Déjà Vu often, then you probably also have other gifts, like sensing presences when you’re alone, or tingling in your hands.  It also gives simple instructions about how to open your psychic “sight”, go deeper into prayer, learn to heal by laying on hands, and other skills that use your spiritual gifts.

View the “Book of Karmu” in PDF format

Hear an interview with Karmu. (Recorded by Ricardo Frazer)

Update. – Several interviews with Karmu have been published in a recent (2011) book.

Photo Gallery. – you can send in your pictures of Karmu. 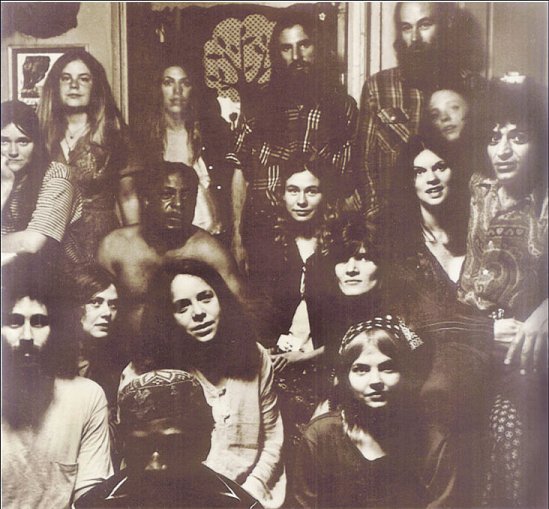 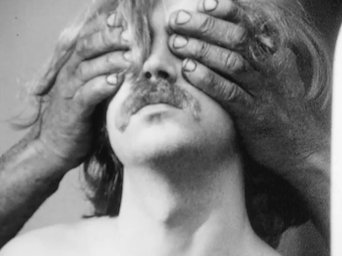 Website for the Film Karmu: A Place in the Sun

Karmu, A Place in the Sun – Official Film Trailer

Rent it from Amazon here. 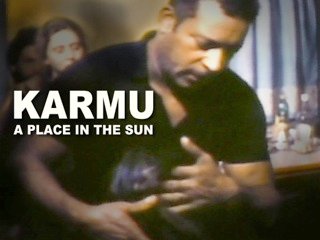 Radio interview about Karmu:  “The Black Christ of Cambridge“ 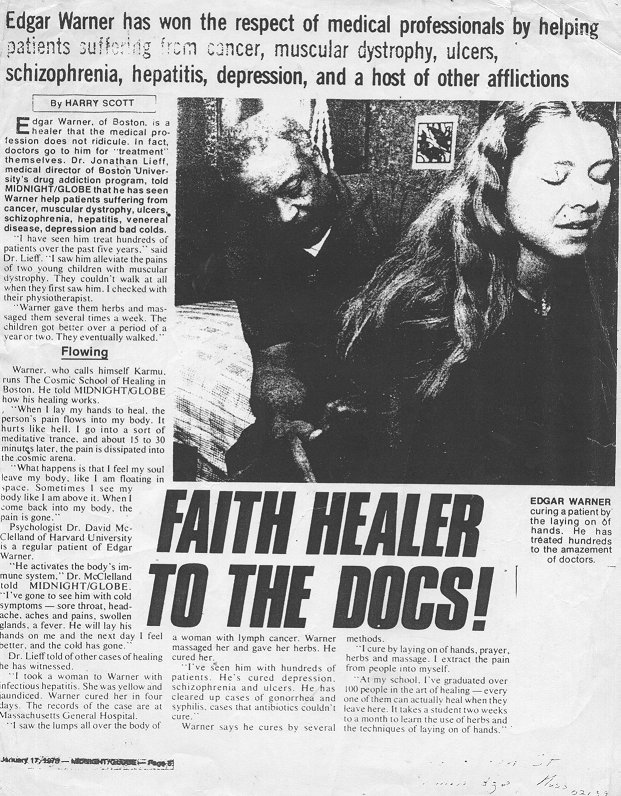 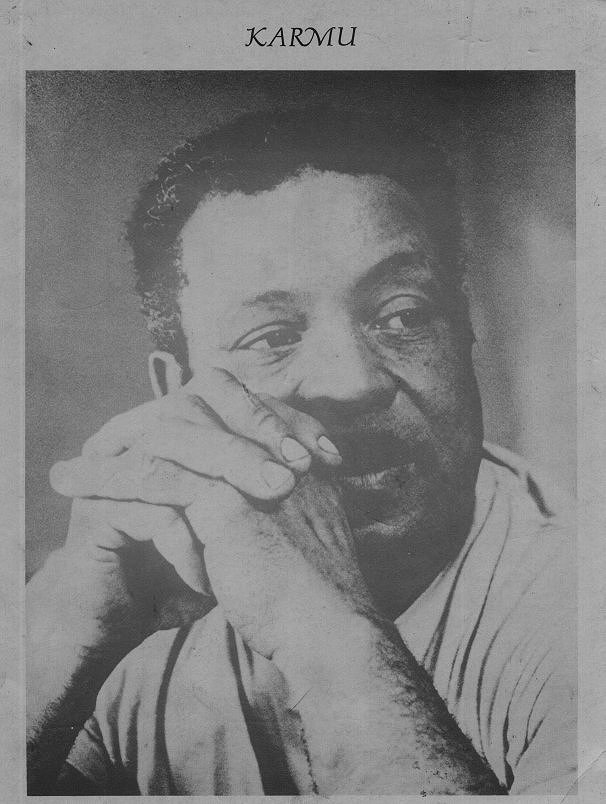 Over the years, this has emerged (unofficially) as the ‘official’ portrait of Karmu.